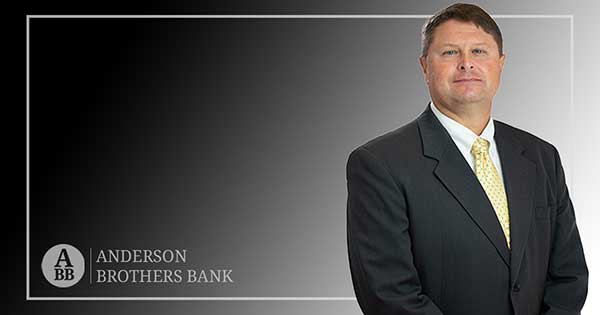 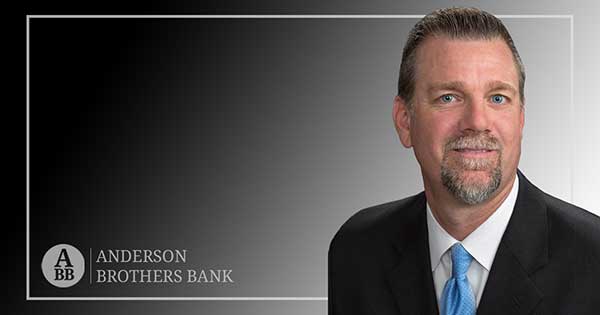 Please join us in congratulating Jim Hanley on being named the City Executive for ABB in North Myrtle Beach.  Jim has been building close bonds with customers and associates at Anderson Brothers

Bank since 2015 as VP Commercial Lending. 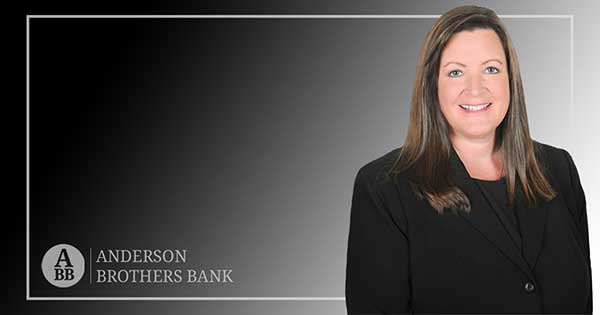 Join us in congratulating Teresa Lutz on her well deserved promotions Branch Operations coordinator in our Market Common office. She will assist customers with a full array of financial products and services. 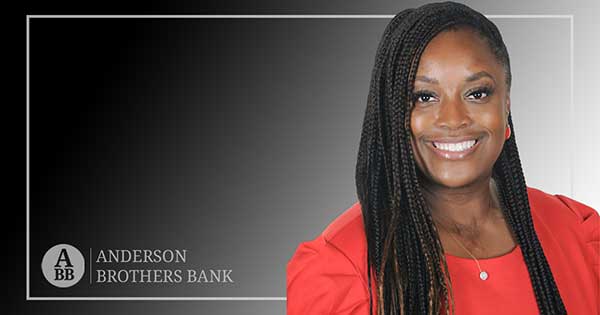 We are pleased to announce the appointment of Shanda Logan

as Loan Officer in our Florence Cashua Office. Shanda will

provide customers with a high level of personalized service to

help them achieve their financial and lending goals. 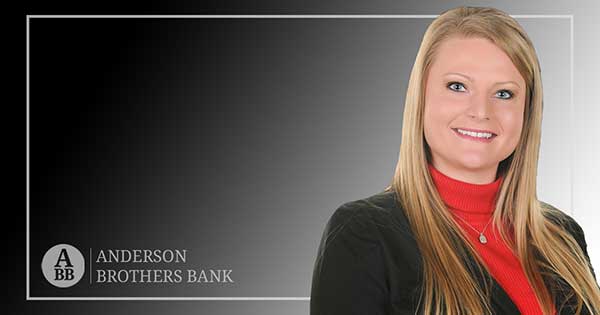 Join us as we congratulate Miranda Ray on her recent promotion

as Loan Officer at our Conway Main Street location. 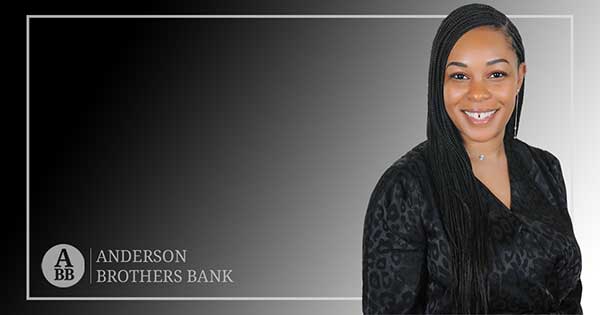 Branch Operations Coordinator in our Florence Hoffmeyer Office.  Breona will

provide administrative, supervisory and motivational support within the 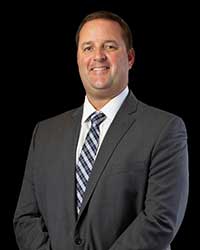 We are pleased to announce Tripp Satterwhite has joined ABB as Mortgage Loan Officer.
Tripp's responsibilities include originating residential mortgage loans and representing ABB
in the local community by promoting our products and services to existing and future clients as
well as business professionals such as real estate agents and home builders. 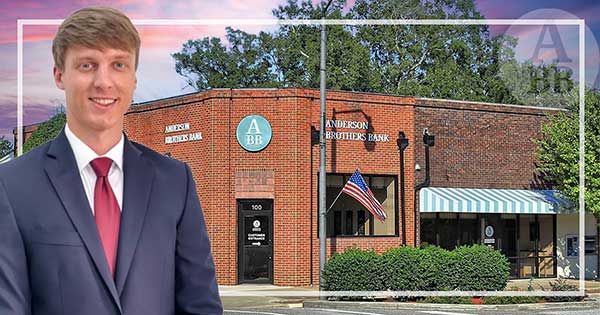 We are please to announce Ryan Rouse has been promoted to Consumer Loan Officer/
Branch Operations Coordinator at our Latta office.  Rouse joined ABB in January
2020 as a Teller and was promoted to CSR/Loan Assistant in January 2021.
Congratulations Ryan! 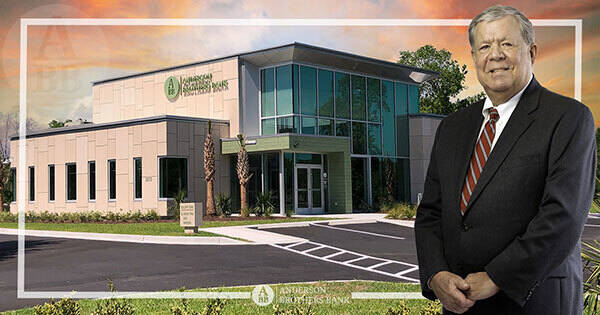 We're proud to announce Ron Paige has joined the ABB family as VP/Commercial
Loan Officer at our Grissom Parkway branch! "Ron is a knowledgeable and highly
regarded banker and we are pleased to welcome him to our team," said Bryan Lenertz,
VP Horry County Executive with Anderson Brothers Bank. "With his abundance of banking
experience in our local market , Ron will be an immeasurable asset to ABB and our
customers as we continue to grow in Myrtle Beach."

Congratulations to our President & CEO 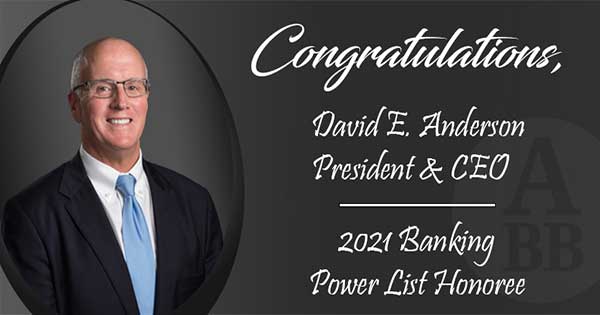 Click the link to read the full article: South Carolina Banking Power List - 2021
We applaud our President & CEO of being named as one of the Power Players in the Banking Industry for 2021! 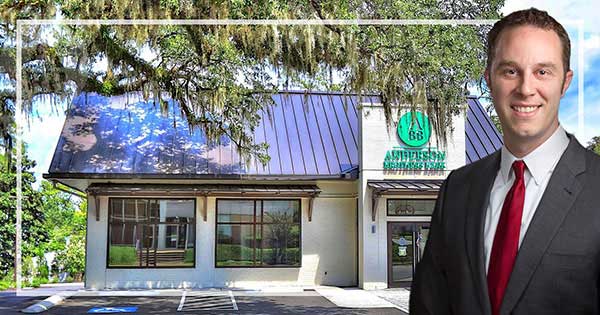 September 23, 2021 - Congratulations to Jeff Williamson on his added responsibilities
Join us as we congratulate and recognize Jeff Williamson on his added job responsibilities
since his most recent promotion in January 2021 as VP Consumer Finance Director.
Williamson will assist in the development of consumer loan policy, underwriting procedures
and compliance of the company's consumer loan portfolio. He will coach consumer lenders
in sales, delinquency management and compliance maximizing opportunities along with
working with our Marketing team to drive the consumer mission. Congrats Jeff! 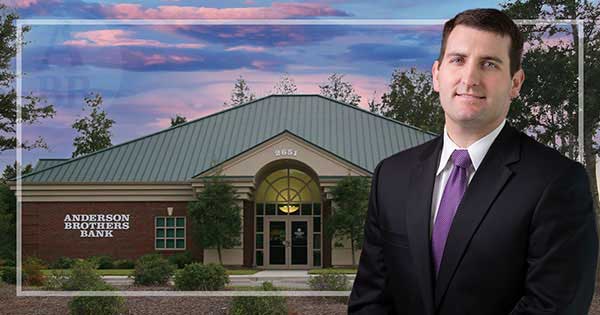 September 16, 2021 - Rivers Anderson appointed as Senior Loan Officer
Please join us in congratulating Rivers Anderson on his recent appointment as Senior Loan officer.
Anderson will provide an additional layer of support for all commercial lending operations.
He will assist in the development of policy to ensure a safe and sound portfolio for Anderson
Brothers Bank, review and approve credits of certain size and complexities. He will serve as liaison
between the credit analyst team and loan officers to assure viable and optimal solutions to lending.
Anderson will also assume the Chairmanship of the Directors Credit Committee.
Anderson Brothers Bank believes that a business, especially one rooted in the community, is only
as exceptional as the people in it and we've been extremely fortunate to have some of the absolute
best on our team. Congrats Rivers! 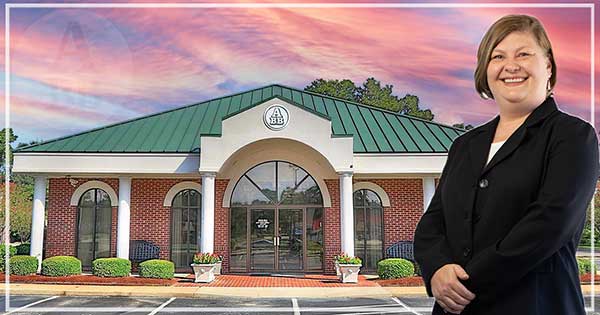 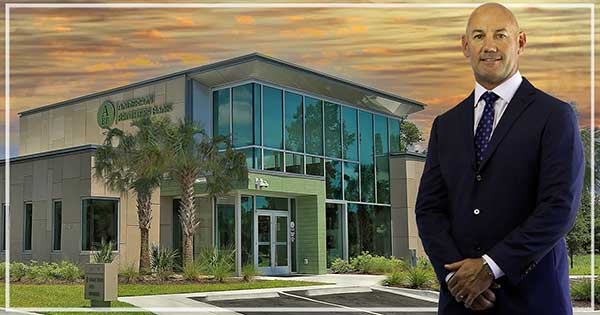 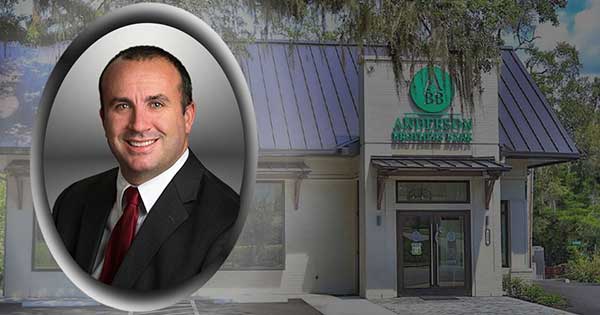 June 8, 2021 - Anderson Brothers Bank is pleased to announce the

Anderson Brothers Bank is pleased to announce the promotion of Creighton Yates
as Branch Manager in the bank’s downtown Conway office located at 500 Main St in Conway.
In his role, Creighton will continue to assist customers with a full array of consumer
lending products.  In addition, he will now provide supervisory support within the branch
to ensure effective and efficient customer service.  He joined ABB in September 2015 in the
bank’s downtown Conway office as loan officer.
“Creighton has been a crucial part of the success for the Conway / Myrtle Beach area.
His passion to serve customers and his team reflects daily.  This is well deserved!” said Jeff
Williamson, Vice President / Consumer Finance Director. 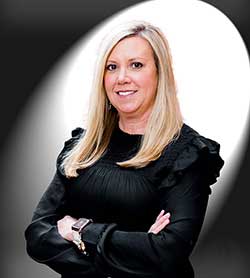 In this new role, Williamson will promote and support the sales, marketing, servicing, production and performance of non-real estate consumer loans. Williamson is a graduate of the University of Michigan and has received Professional Certifications from the University of North Carolina and Harvard University. Jeff has over 20 years of experience in the consumer finance industry. He resides in Conway with his wife, Kendra and two children.
“We make over 10,000 consumer loans in our 25 branches every year. These loans are extremely important to our customers and are vital in fulfilling our role as a true community bank. Jeff brings the leadership and experience we need to further expand, improve and serve our customers with consumer loans. We are pleased to appoint Jeff as Consumer Finance Director” said David Anderson, CEO/President.

January 26, 2021, Mullins, S.C. – Anderson Brothers Bank has announced that Deborah (Debi) Burroughs has joined as VP Commercial Loan Officer in our Murrells Inlet office. Burroughs’ responsibilities include working with local businesses to develop new banking relationships for Anderson Brothers Bank.
Burroughs is a native of Horry County with over 25 years of banking, finance and real estate experience.  She brings with her an expertise in commercial, consumer, mortgage, and wealth management.  Ms. Burroughs is a National Association of Corporate Directors Fellow and a licensed SC Real Estate Broker.  She currently serves on the Board of Burroughs & Chapin Company, Inc.  She also serves as Board Chair for Chapin Company, Inc. and is the former President of Burroughs Company, Inc.  Additionally, she served as a member of the Coastal Carolina University Spadoni College of Education Board of Visitors.
Her span of community involvement consists of the Myrtle Beach Chamber of Commerce, Rotary Club, Leadership Grand Strand, United Way, and service on the Boards of Franklin G. Burroughs-Simeon B. Chapin Art Museum, The Boys and Girls Club of the Grand Strand, Kids Voting, and South Carolina Bankers School Advisory Board.
Burroughs is a graduate of USC- Coastal Carolina with a Bachelor of Science in Business Administration with an emphasis in Management and Real Estate and a Bachelor of Arts in Psychology.  She received a Master of Business Administration from Winthrop University and is an alumnus of South Carolina Bankers School, as well as, Louisiana State University’s Graduate School of Banking. 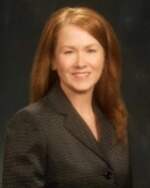 December 14, 2020, Mullins, South Carolina—Anderson Brothers Bank today opened its third location in Florence signifying their continued growth in the area.  The newest location is at 2001 Hoffmeyer Road in Florence.  The branch has a friendly open feel with local friendly faces to greet its customers.

Open an Account
Read More About Our Accessibility Statement